Tomorrow has almost come. Tomorrow will be the first Studio Work day for the new Fall 2013 semester at the Aegean Center. Being a returner has never made me fill stuck, but rather progressing. Progressing into the silence of the still instant.

Before I embark on this new group dynamic, I would like to share my sea & rock & sky -scapes from last semester. These images  are of course best viewed on a calibrated screen. And I think is worth saying that these photographs seen in print make a whole different impact. I am proud of each and every one of them, a feeling never really believed to have me ‘attack’ with my photography. I hope you will enjoy them too. 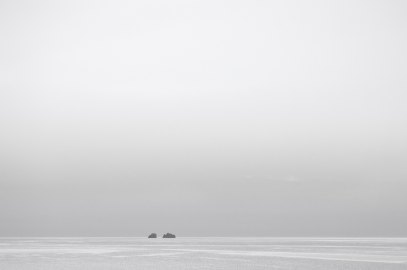 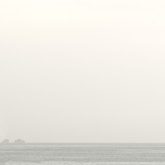